In2Care is the leading Mosquito Control System on the market that uses cutting-edge biocide technology to trap and kill mosquitoes and their larvae while also attracting more mosquitoes. Want your yard to be Mosquito Free? Call us today at 972-736-9700.

In2Care is the leading Mosquito Control System on the market that uses cutting-edge biocide technology to trap and kill mosquitoes and their larvae while also attracting more mosquitoes. Want your yard to be Mosquito Free? Call us today at 972-736-9700.

How does the In2Care Mosquito System Work?

The In2Care Mosquito Trap targets two life stages of the mosquito, the adults and the larvae, at the moment they pupate. Adult mosquitoes are lured to the trap and deposit eggs in the water. Inside the trap, they sit on the floater gauze and become contaminated with a slow-killing biological fungus and a larvicide. The fungus infection takes a few days to kill the mosquito and can block Dengue virus replication. In the meantime, the infected mosquito will also spread larvicide to breeding sites around the trap. Aedes mosquitoes are skip-ovipositors (laying their eggs in multiple sites) and will carry the larvicide on their legs and kill larvae in each water body they visit.
Contact Us$ How does the trap attract mosquitoes?

The black color, design, water, and our special organic odor lure will attract egg-laying females. The trap is designed to be attractive to Aedes mosquitoes, in particular, who like laying eggs inside artificial containers. Other mosquito species, such as Culex mosquitoes, can also be attracted to lay eggs inside the trap.

What effect will the In2Care Mosquito Trap have on my pets?

The active ingredients in our trap are not toxic to birds or mammals. We make use of a biological fungus that is only toxic to insects. The larvicide deployed in the trap specifically targets mosquito larvae and is not toxic to higher organisms in this low concentration. For example, in other products, this larvicide has even been approved by WHO for use in drinking water. Contaminated females will only spread tiny amounts of larvicide (a few micrograms) to other artificial small water bodies, which limits any risk for other aquatic organisms and fish.

Dengue, Chikungunya, Yellow Fever, and Zika virus are rapidly spreading in tropical regions throughout the world. Their vector, the Aedes mosquito, is difficult to control as it divides its eggs over various small and hard-to-find breeding sites and has become resistant to chemical insecticides. The In2Care Mosquito Trap effectively attracts and kills Aedes mosquitoes with novel and green ingredients that target both larvae and adults. Trap activity is not limited to the trap itself but extends to the surrounding area. Our pest experts have knowledge of all ants and their behaviors, which allows us to create a sustainable solution to kill ants in your home and yard, keeping them away for good!

If not treated, they easily can cause severe damage to your yard, leading to costly repairs or even replacing your grass with new sod. Contact us to schedule your on-site armyworm inspection and stop these menacing pests before it's too late.

Protect your family with our mosquito control treatments and get back to enjoying the great outdoors. Don't let their bites stop you from having fun! 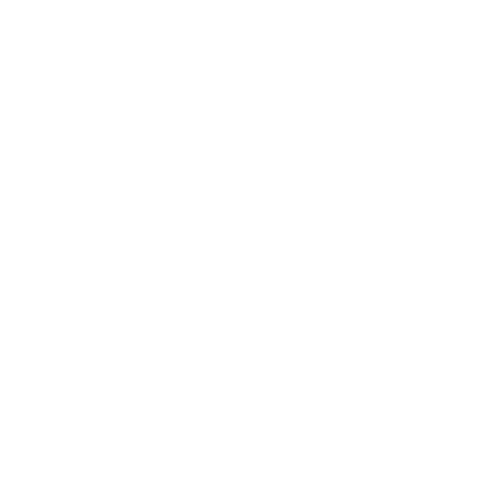 Get rid of mosquitoes! The In2Care Mosquito Control System is the market's most effective mosquito control system, using cutting-edge biocide technology to trap and destroy mosquitoes while also luring more of them.

You can rely on us to find your rat issue and take charge of the situation. We have the knowledge and experience to handle any size rodent infestation and effective home and business protection.

Moths are very pesky pests that can cause all sorts of damage. If you don't take care, they'll quickly become an infestation with costly consequences for both property owners. Contact us to take proper control!

While most of these creepy creatures pose little or no danger to humans, some of them can deliver venomous bites that can lead to serious medical issues. Our spider pest control service can manage and prevent spiders from entering your home and invading your property.

Stop looking for "best pest control near me". At NTX Best Pest we offer complete pest control services that will prevent future pests to enter your home.

Our technicians are experienced and highly trained to provide you with the best treatment and customer service in the industry. Give us a call today!